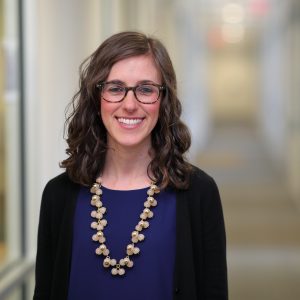 The post-translational modification of lysine residues by methylation has a central role in chromatin function, primarily through the creation of binding sites for proteins that recognize these marks. Aberrant methylation levels and ensuing changes in gene expression patterns resulting from the altered expression of methyl-lysine regulatory proteins is one mechanism by which such epigenetic factors contribute to disease. There are more than 200 such proteins that ‘read’ methyl-lysine, and despite their significance in chromatin biology and their potential druggability, this target class has been relatively unexplored to date. We are interested in modulating the activity of chromatin reader proteins with small-molecule ligands, specifically potent and selective chemical probes, in order to open new avenues of research in the field of chromatin biology and potentially translate to compounds of therapeutic value.

Using a variety of approaches, we utilize such chemical tools to improve our understand of their molecular targets and the broader biological consequences of modulating these targets in cells. We are also interested in applying novel probe-based techniques, such as affinity labeling technologies, to the study of epigenetic regulators.